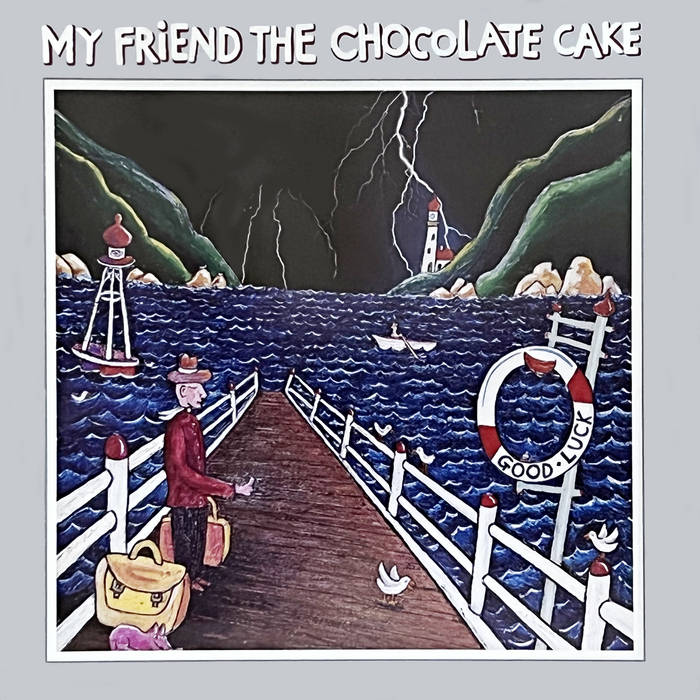 My Friend the Chocolate Cake's third album, Good Luck, was released in 1996. Good Luck won the 1997 ARIA Music Award for Best Adult Contemporary Album, but don't hold that against it. Honestly, it's a pretty great album.

All Lyrics by David Bridie